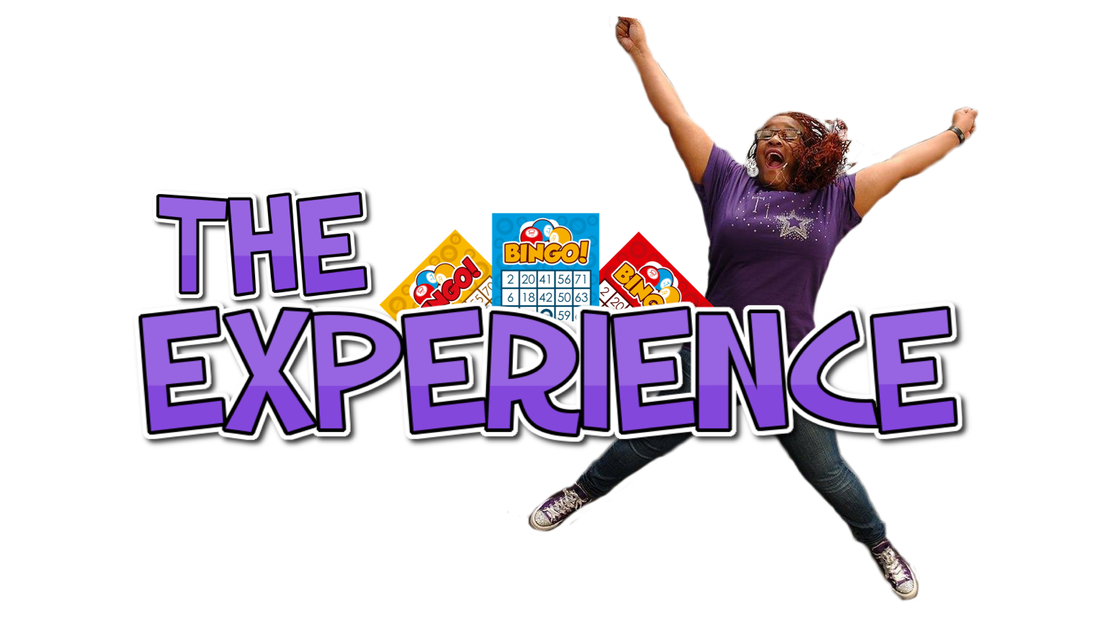 TeeJ’s HBCU Bingo Nite launched when Emmy Award-winning Hollywood veteran and Howard University alum, TeeJ Mercer, wanted to find a way to celebrate the thousands of Historically Black College and University (HBCUs) graduates whose pomp and circumstance dreams were snatched due to COVID-19.

In less than four weeks, she took her Rolodex of brands, her crew, and grabbed a few celebrity friends to launch an epic Saturday night bingo party that took the country by storm and The Celebrity Bingo Boss Experience (CBBX) was born! For four Saturdays in June, TeeJ aka The Celebrity Bingo Boss, gave away over $1 million dollars in cash and prizes while shouting her trademark squeal of “THAT’S A GOOOOOOOD BINGO!”
The grads ate it up! 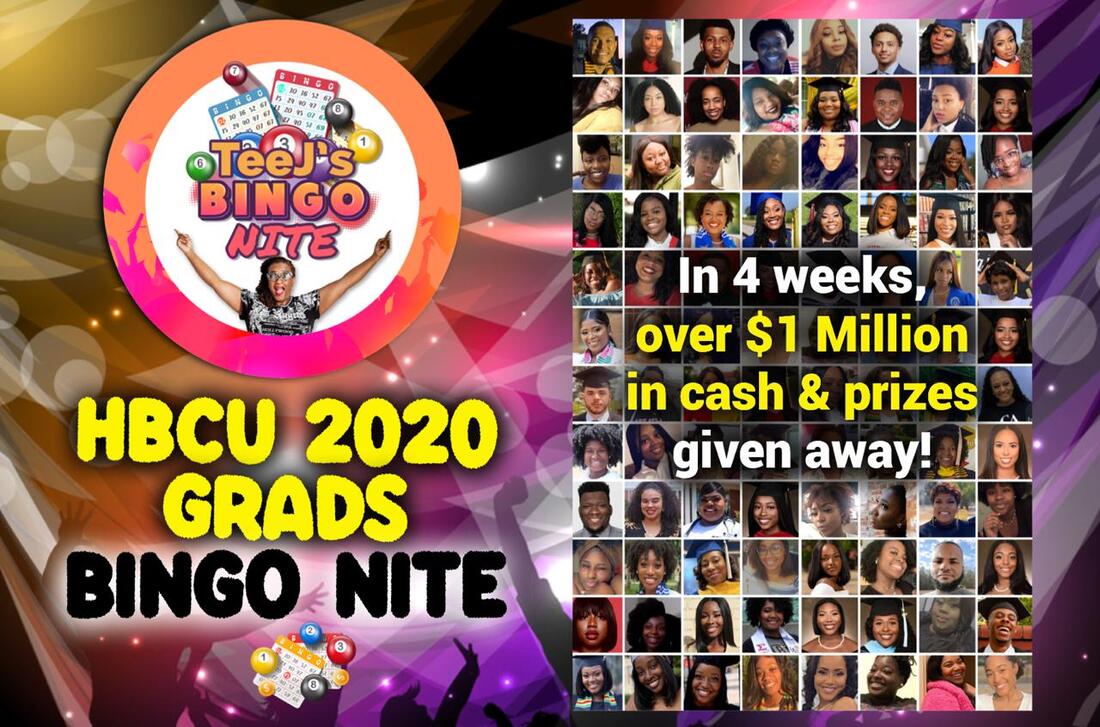 The celebrities did too! 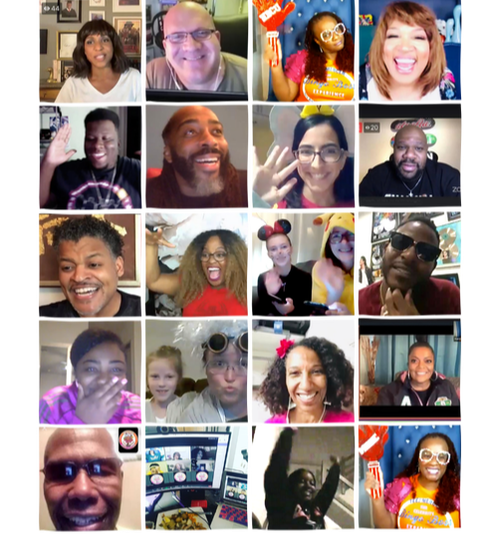 Even primetime network news outlets, like the CBS Evening News With Norah O’Donnell, had to come down and see what all the fuss was about.

The Celebrity Bingo Boss aka Auntie TeeJ as the grads call her was a little more than just a number caller. Her games are like being on a live game show with highly produced bingo games, music, trivia, dancing, celebrity pop-ins, surprise experiences, interactive team games and that’s just the beginning!

TeeJ produces the Celebrity Bingo Boss Experience just like a live TV show, providing our clients with complete and professional production from end to end.

We will handle all aspects of your fun night-- registration, disbursement of the bingo cards (each with a unique id), reminder emails, zoom set up and more. Depending on the package you choose, we can also handle prize purchases and delivery.

From the rundown of the house rules, bingo card prep, to getting that game formation (no two games are the same), it’s fast, it’s furious, and it’s a lot--and that’s just to kick it off!

TeeJ begins calling out numbers quickly, so it will keep you on your toes all night. Be prepared for friendly banter because the closer people get to winning, the crazier the chat gets! And, don’t you dare make the mistake of calling out a false BINGO, or else...the chat will quickly hand it to you.

With a couple of hours of non-stop hilarity, The CBBX includes an array of mini-games uniquely tailored for your event and guests, dance-offs, scavenger hunts, a live DJ, and cash and prizes customized for your event, too!

As hundreds of players have learned, you’ll quickly understand why a night of bingo with us just Ain’t Your Grandmama’s Bingo™️, and The Celebrity Bingo Boss is definitely not your average host! 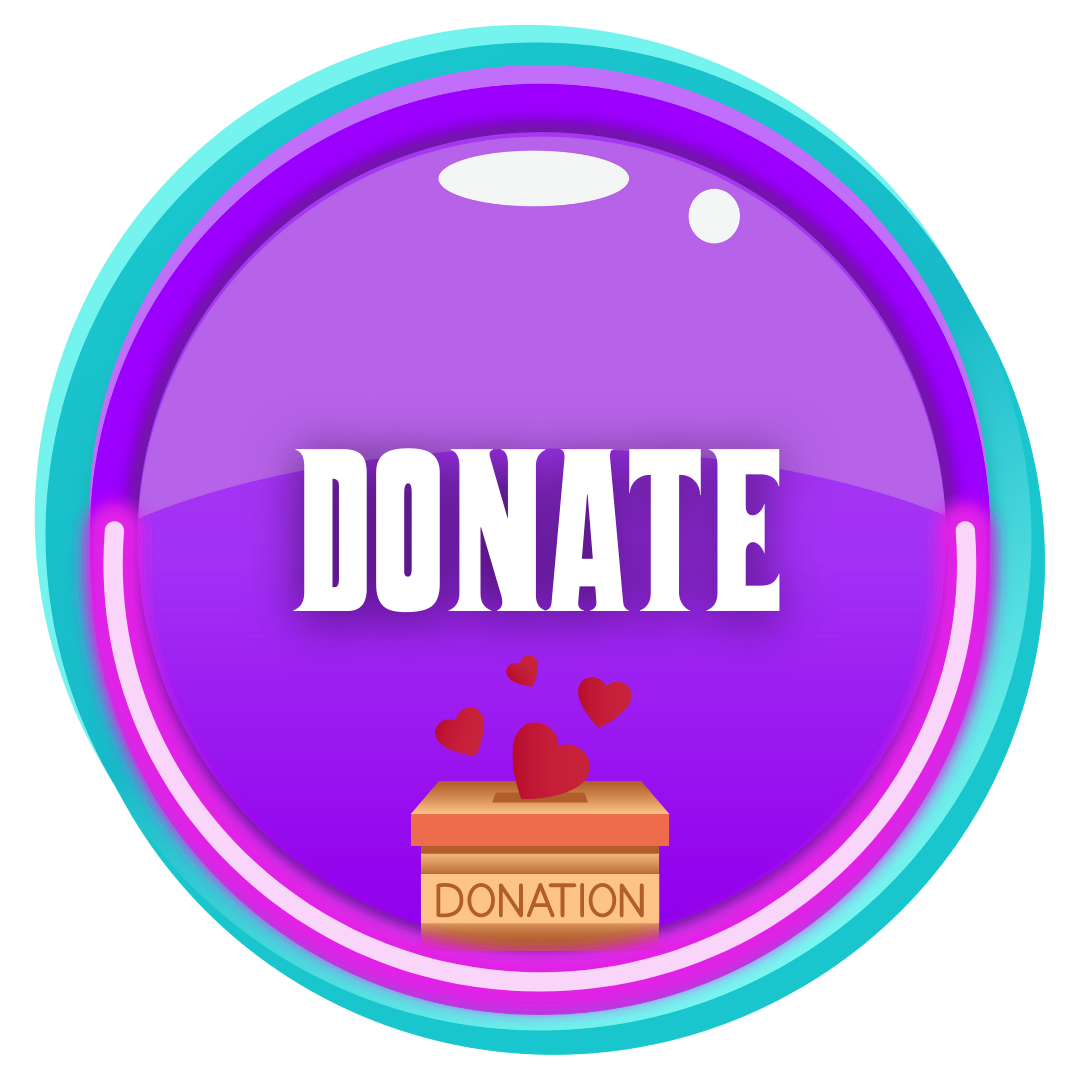 ​Packages start at $2500 and do not include prizes. You must have a separate prize budget, but we can purchase and deliver them for an additional fee.